DreamRoot continues its work in Haiti, supporting Rose and David in the Les Cayes community, especially as the people of Haiti continue to experience multiple conflicts. The Economist (starting around minute 12) sums up the recent situation in Haiti well:

“over the past 12 years, Haiti has endured earthquakes, hurricanes and outbreaks of cholera all while political crisis have engulfed the country. The country has created a fertile breeding ground for gangs which roam the country with impunity. The rates of murder and rape on the island are exceptionally high. …. Haiti has a long history of problems, but the situation has really deteriorated since July of last year when the then president Jovenel Moïse was assassinated in office. And this came on top of COVID. So, you had increased economic issues, a political vacuum and this all drove up gang membership and violence. Then in September of this year, the Prime Minister ended fuel subsidies since his government could no longer afford them. And young Haitians took to the streets…”

Students are quickly falling behind in their studies, so DreamRoot has continued to partner with local leaders Rose and David in Les Cayes to help provide tutoring and learning sessions for their students throughout the Fall so they can continue with their education.

During the last week of November, the gangs announced that they would pause their self-imposed restrictions during the FIFA World Cup. The area schools decided to take advantage of this opportunity and decided to do a soft launch of the new school year. Students have been trickling back in with more coming each week. This courageous move is despite the widespread threats by the same gangs to shut down schools.

In a recent conversation, Rose shared more, saying, “Everyone is taking a chance right now. School and parents. Especially since the gangs are saying that after the World Cup it's back to business. They announced on the radio that if parents want to take this time to send their kids to school that's fine, but not to pay a gourd/dime because they plan on closing down the country again. The threat is that any school they hear of working – they will personally close down and will make sure the school never opens again. The usual threats. I hope we make it the rest of the year. It would be a huge disappointment if not.”

As of today, Rose and David have been able to continue operating their school and are moving forward with the school year. Unfortunately, there are still several families who have not been able to send their children to school because they cannot afford materials like schoolbooks and even components of the school uniform, including shoes and socks.  Depending on the grade level, it can cost around $90-140 for school supplies and schoolbooks per child. With an estimated 60% of the country’s population living below the poverty line, and this number growing during the recent instability, quality education has become out of reach for many.

Transportation has also been a barrier, especially now that gas is still over $15 per gallon. Despite the massively impeded circumstances that school leaders, families, and their children are experiencing, they continue to press forward as best as they can to fight for their right to education.

These children are the next generation of leaders and education is a critical success factor for them, their families, and communities, to ensure that Haiti and other countries around the world have a bright future. Accessible quality primary education is a basic requirement and starting point for social and economic development to take place. This is why education is a critical area of focus for DreamRoot as we continue to press forward in our mission. 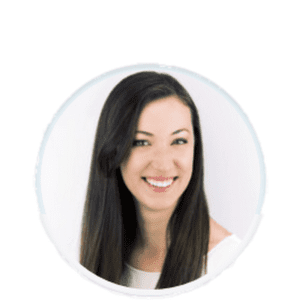 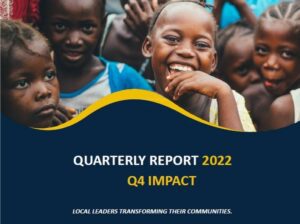 We have just closed out a record year. Thanks to our supporters who have been advocates for those living in underserved communities. 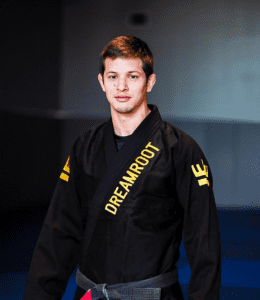 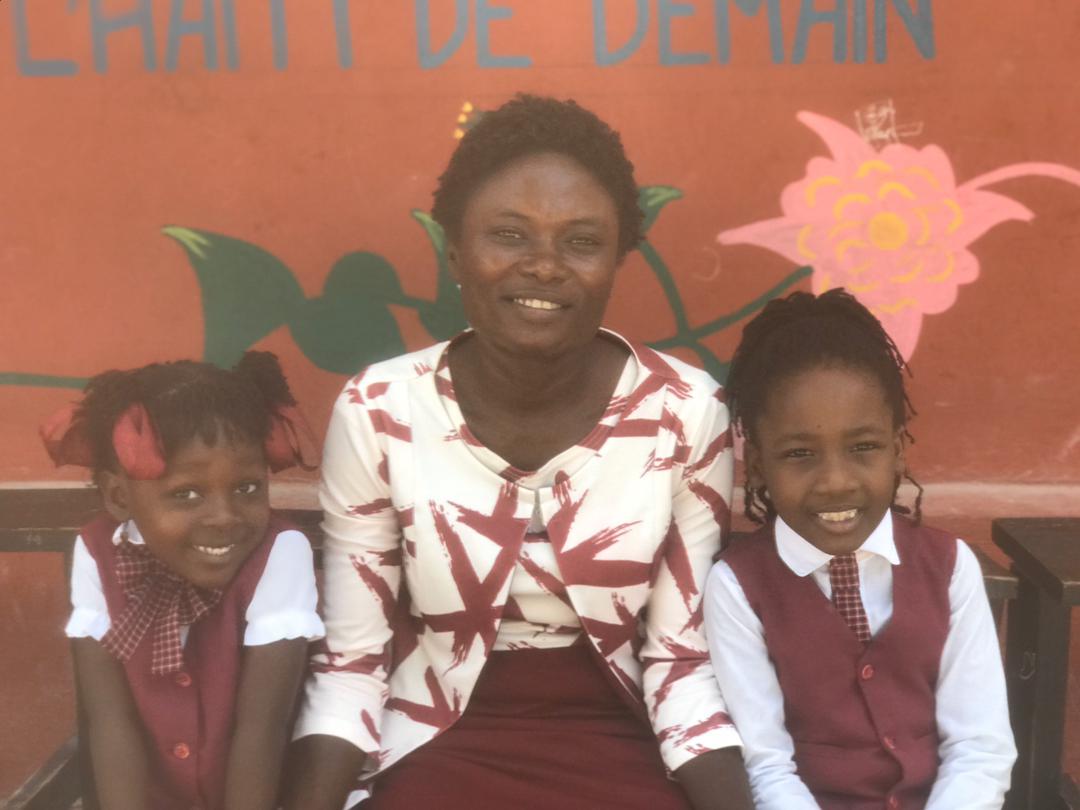 The new tutoring program has improved the grades of 200+ students and instructional skills of teachers by utilizing the knowledge and skills from tutors in their own community. 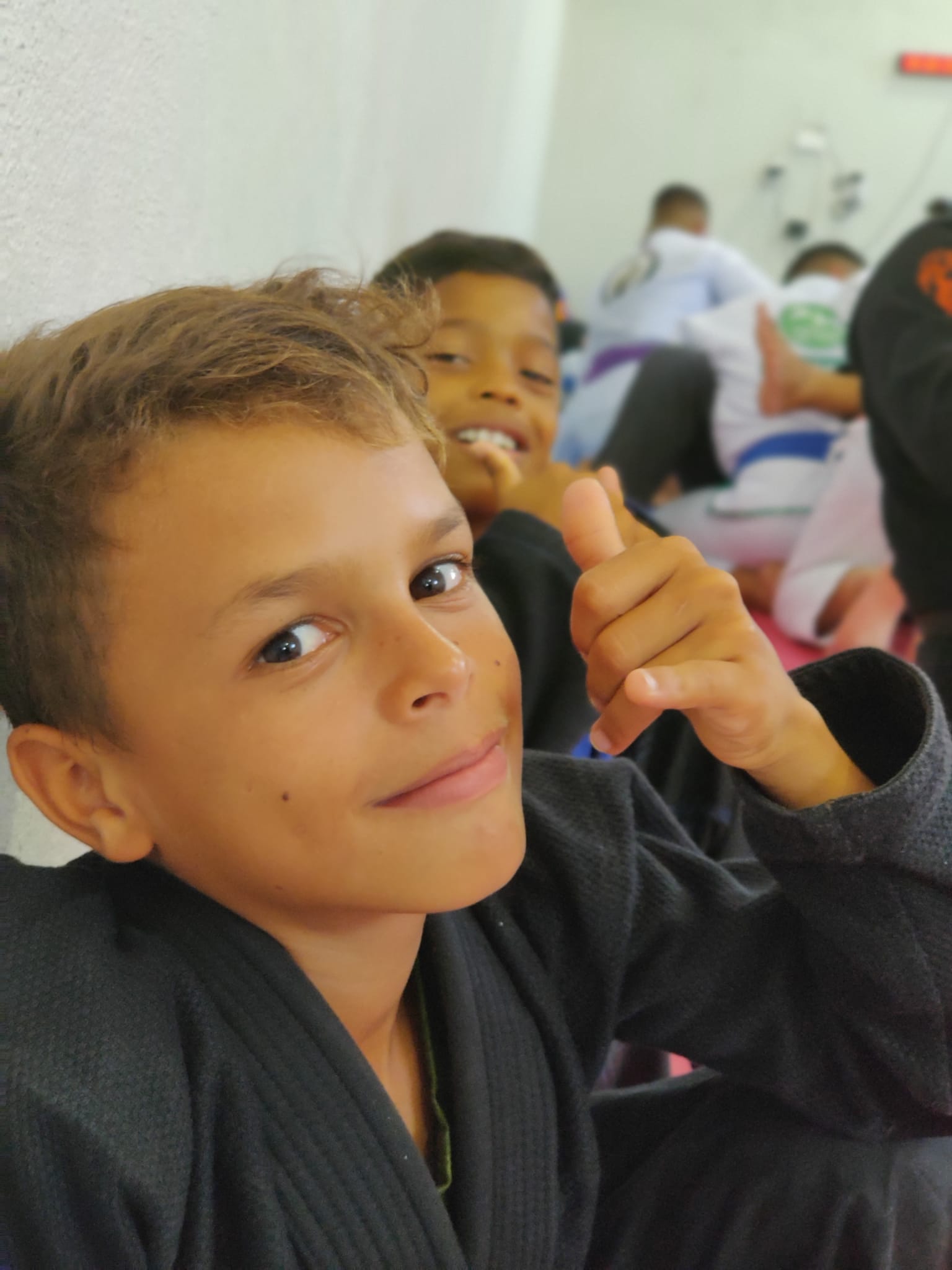 The trip took us across five states throughout the North and Northeast of the country. We visited six community-based social initiatives and connected with over 50 local leaders who are serving over 1,000 students and community members. 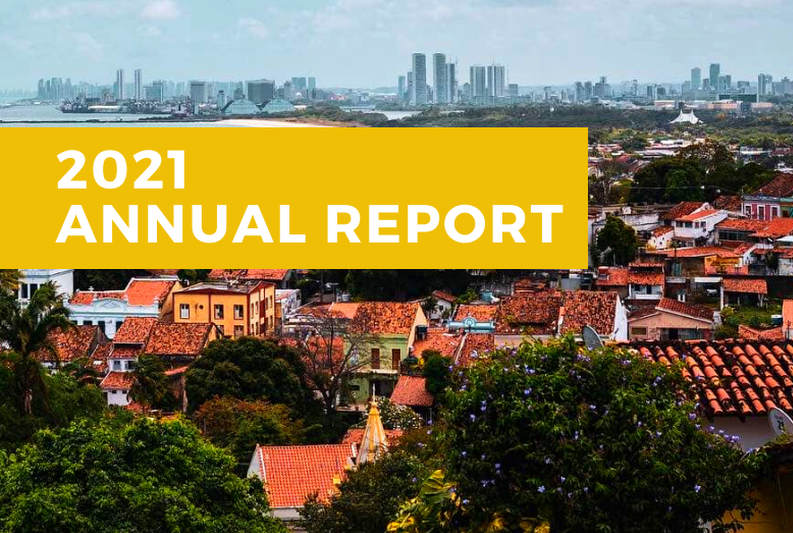 Our 2021 Annual Report is now available!

Thanks to the support of our generous donors, we have gained a lot of ground in a short amount of time. The annual impact report shares… 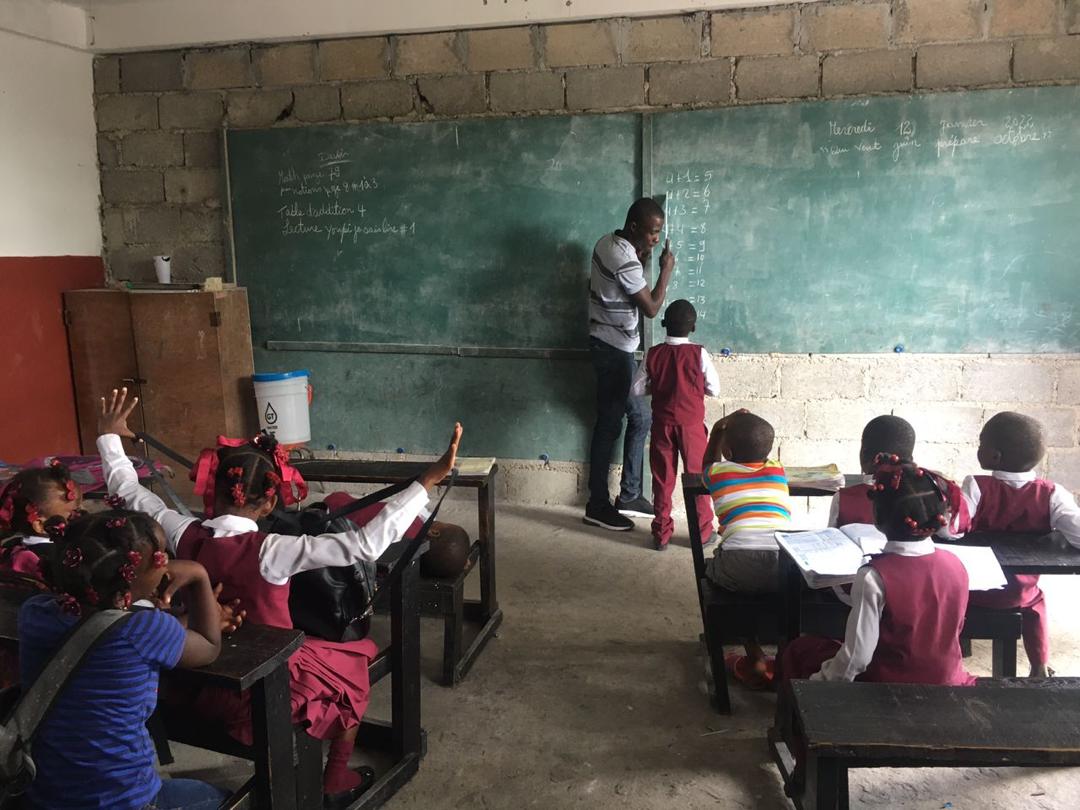 Commencing this year, DreamRoot is collaborating with local leaders Rose and David, to launch a tutoring program in Les Cayes, Haiti! Many students struggle in school and … 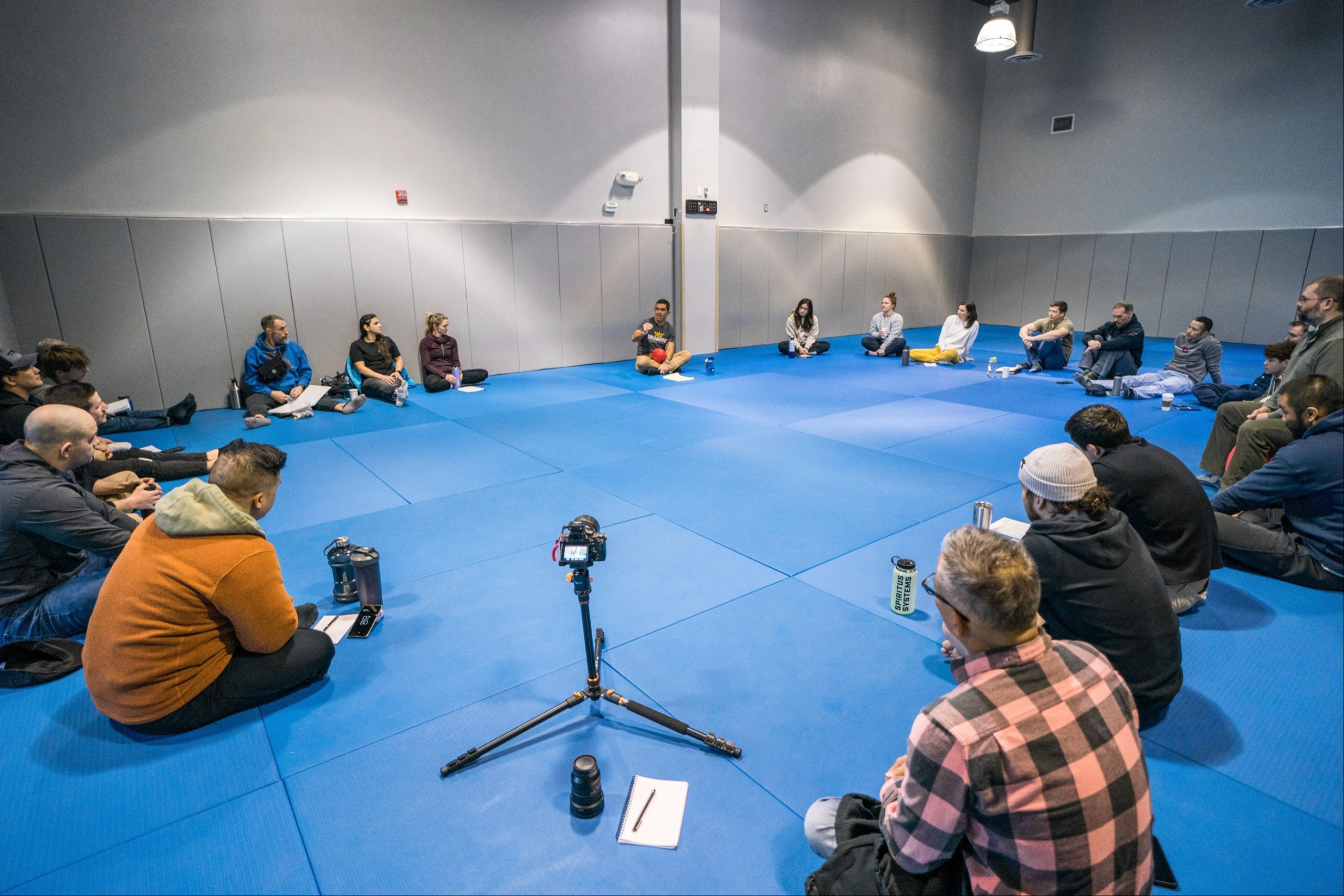 We are excited to announce that DreamRoot Leadership Institute has partnered with Team Passos Jiu Jitsu to offer a Jiu Jitsu Leadership Cohort for Assistant Coaches of Brazilian Jiu Jitsu programs. 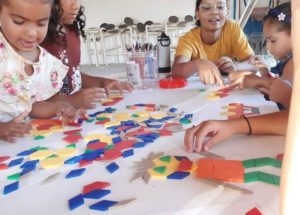 A few weeks ago, we went to Brazil to visit with local leaders and community members where we saw first-hand the impact of their social initiatives. We also hosted a Jiu Jitsu Camp with U.S. students in Recife, Brazil. Here are highlights from the trip. 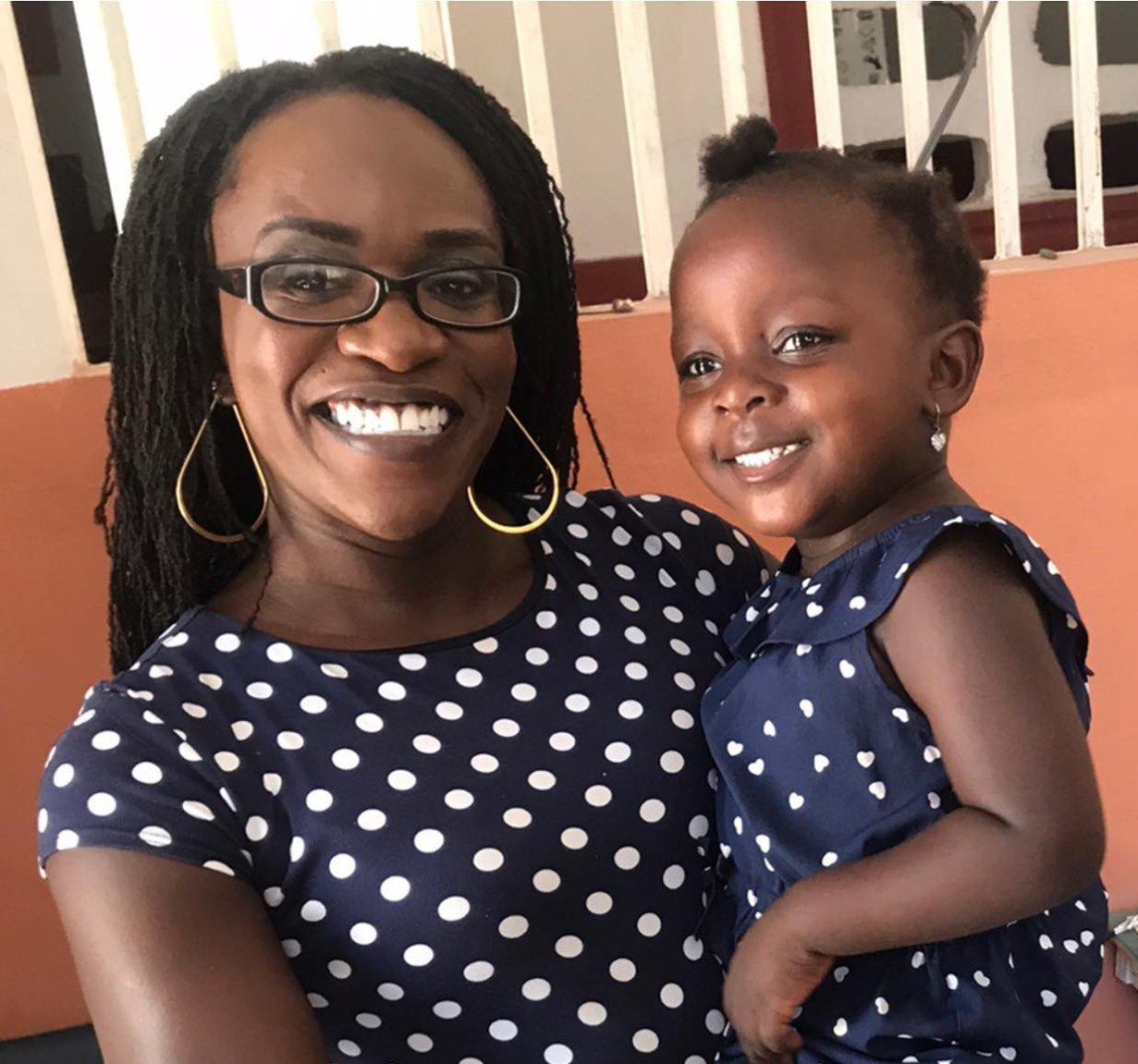 Surviving the Earthquake in Haiti

The school compound where Rose and David educate more than 200 students and where the DreamRoot Resource Center was constructed earlier this summer withstood the earthquake and aftershocks with no structural damage! 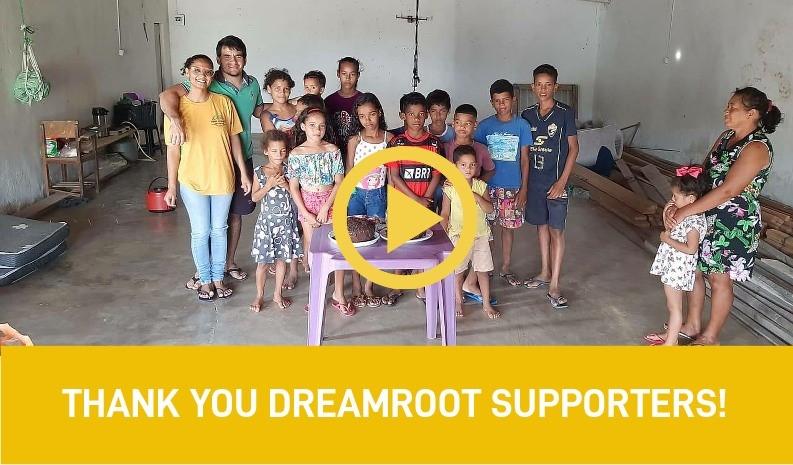